Smoking is proven to be dangerous and smokers all know the risks. Dying from cancer is far more likely if you smoke cigarettes. The tobacco industry has considerable political influence throughout the world.

Smoking and the Law

Electronic cigarettes and vaporizers have received an amount of negative press recently. The government allow 100,000 people to die each year from tobacco related illness, because of the revenues that tobacco generates. Meanwhile they have introduced extensive health and safety legislation to protect our workforce from the 200 annual workplace fatalities that occur.

£12.1 billion is a lot of money to lose from the public purse. The finances of the country can be considered to be of more importance than the health of its people.

As more people switch to e-cigarettes, tobacco duty revenues will fall, requiring the need for duty on e-liquid. Once vaporizers are regulated, the large manufacturers will dominate the market place. Lost tobacco duty needs to be found from somewhere so it seems only logical that e-cigarettes will be regulated and taxed.

The only reason for the regulation of e-cigarettes will be to enable tax to be levied on e-liquid.

Two industries will be affected by the growing popularity of e-cigarettes, the tobacco industry and the smoking cessation industry. While patches and gum deliver nicotine, they don’t give you the satisfying nicotine hit that you get from a vaporizer or electronic cigarette. 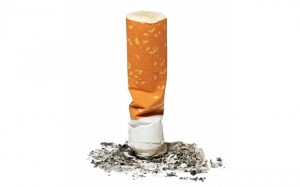 Introducing a tax on e-cigarettes and e-liquid would no doubt slow the rise in their popularity, keeping more smokers smoking and fewer taking the “healthier” option. If the government apply too much duty to e-liquid then they will push people towards making their own e-liquid which is quite easy to do. 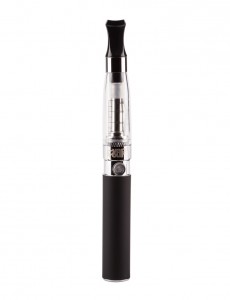 Once regulated, the official manufacturers will in all likelihood do everything they can to prevent people from making their own e-liquid. Most under the counter cigarettes sold in the UK are genuine cigarettes that have been smuggled rather than counterfeit products. Saying they were dangerous fakes suited the government’s stance.

Depending on how quickly the use of e-cigarettes grows, it is likely that we will see regulation introduced. The important thing for the government is to find a way to effective tax e-liquid.

Despite being a much safer alternative to smoking tobacco, it electronic devices can’t be properly taxed then governments around the world are more likely to ban then instead. As the use of electronic smoking devices grows, it is inevitable that they will be taxed and regulated as this will allow the government to recover shrinking tobacco duty revenues. 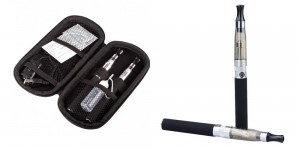 The success of the e-cigarette is the very thing that will force the government to introduce regulation and tax on e-liquid.

It is seeming inevitable that at some point in the near future electronic smoking devices will be regulated to give the treasury some control of lost tobacco duty.